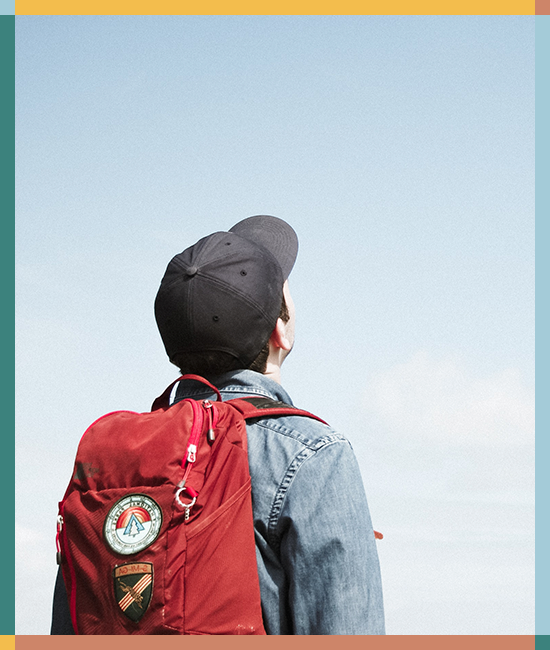 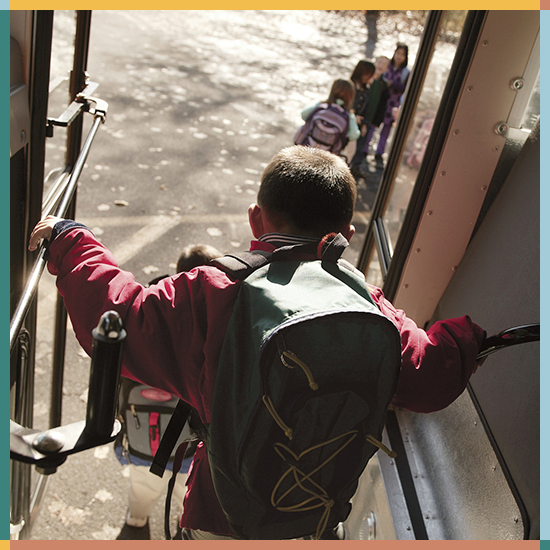 Join us for the conversation

As children and adolescents transition back to school, they face new challenges beyond the usual first-day jitters. Since the start of the COVID-19 pandemic, we’ve seen an uptick in mental health challenges among children and teens*. And, with many kids attending classes in person for the first time in over a year, they may have difficulty adapting to new expectations and learning environments. We must consider their evolving needs, and ensure we are providing them with mental health resources and support.

In this panel discussion, we will talk about the social and emotional challenges adolescents and their families face when re-entering school, and the personal and institutional tools available to parents, educators, and companies positioned to help. We’ll suggest ways in which adults can talk about mental health to their dependents, and we’ll give pointers for navigating their own transitions with more ease. We will hear from child psychology clinicians, a business leader, and an award-winning expert in the field.

The panel will be hosted by Mill Brown, MD, SVP of Medical Affairs at Spring Health.

*Rapid Systematic Review: The Impact of Social Isolation and Loneliness on the Mental Health of Children and Adolescents in the Context of COVID-19 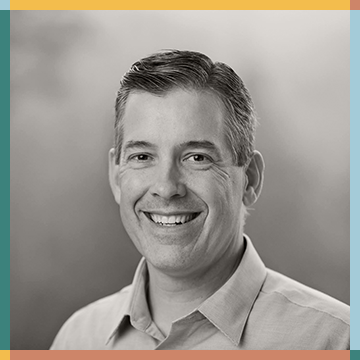 Dr. Mill Brown currently serves as the Senior Vice President for Medical Affairs at Spring Health. He is board-certified in adult and child psychiatry and medical informatics.

Dr. Mill Brown currently serves as the Senior Vice President for Medical Affairs at Spring Health. He is board-certified in adult and child psychiatry and medical informatics.

Prior to joining Spring Health, Dr. Brown spent 21 years in the Army, where he served in several key roles as Army behavioral health (BH) and built out a new integrated system of care in response to the immense increase in demand resulting from 15+ years of war. Dr Brown served as Deputy Chief of the Army Behavioral Health Service Line and was the clinical lead developer of the Behavioral Health Data Portal which has been used to track BH clinical outcomes in over 8 million encounters and is now used across all Army, Navy and Air Force BH clinics. Dr. Brown also served as the Psychiatry Residency Director for five years at Tripler Army Medical Center.

Dr. Brown completed a medical informatics masters program in 2013 through Oregon Health Sciences University. He received his MD from Temple University Medical School in 1999 and completed his internship, psychiatry residency and child psychiatry fellowship at Tripler Army Medical Center. He also holds a BS from Cornell University. Dr. Brown is married and has two sons, ages 15 and 18. 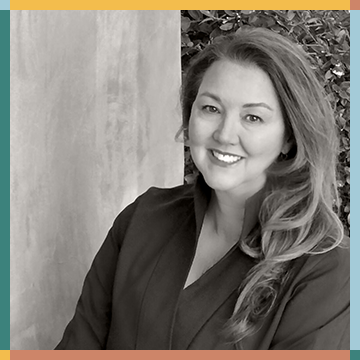 Dr. Daun Baker is the National Clinical Director at Spring Health, where she serves as the provider-facing, clinical voice of the Provider Operations team.

Dr. Daun Baker is the National Clinical Director at Spring Health, where she serves as the provider-facing, clinical voice of the Provider Operations team.

Dr. Baker is a licensed psychologist with expertise in clinical supervision, training, and clinical work with children, adolescents, and parents. Her clinical experience includes more than 15 years in private practice, and leadership roles as Clinical Director of two large community mental health centers in Southern California. Additionally, she founded a start-up mental health program for a charter school management organization.

Throughout her career, Daun has been devoted to ensuring clinical quality and increasing access to quality mental health services. Dr. Baker received her doctoral degree in Counseling Psychology from the University of Southern California and completed her post-doctoral fellowship at the Reiss-Davis Child Study Center. 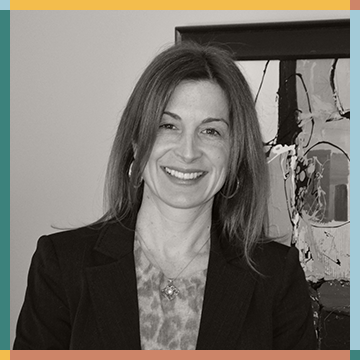 Sonia is Senior Corporate Counsel at Ciena, where she specializes in global employment law. As a corporate counsel, her goals include providing practical and commercially sound advice on employment and labor related issues impacting the 7000+ employees at Ciena located in over 35 countries.

Sonia is Senior Corporate Counsel at Ciena, where she specializes in global employment law. As a corporate counsel, her goals include providing practical and commercially sound advice on employment and labor related issues impacting the 7000+ employees at Ciena located in over 35 countries.

She has been working in the High-tech industry for over two decades, and has had a love-hate relationship with the legal profession, which she never really intended to pursue, but it somehow seems to always find a way to pull her in. Work is a solid distraction, but her main focus is dedicated to her three sons, two dogs, and husband (in that order!).

From 1998-2002, as a consultant to the Agency for Children’s Services (ACS) through the Hunter College School of Social Work, Mrs. C’Faison participated in training the top sixty-eight administrators on Commissioner Scoppeta’s staff. In 1997, Mrs. C’Faison successfully merged the cities named above by establishing a non-profit, an international consortium, Global Partners for Youth (GPY). She is a GPY board member and has instituted the GPY Leadership Training Academy, in which she serves as faculty. In 1985, Mrs. C’Faison became the National Director of the Breakthrough Foundation's Mentoring Program based in San Francisco. Before returning to New York, she trained over 3,000 volunteers and youth throughout the United States. In 1989, she co-founded Youth At-Risk, Inc. (YAR) and serves as the CEO & President. She has designed mentoring and volunteer programs across the United States and internationally.

She began her career in 1977, managing the runaway homeless youth program for the NYC Department of Youth Services, then moved on to focus on the development of youth and their communities. Mrs. C’Faison has also been the recipient of numerous awards. In 1999, she received the Chancellor Rudolph F. Crew Caring Community Award. She received the Alpha Kappa Sorority Award for work in the Harlem Community in 2002, and Ebony Magazine’s Sister Speak Excellence Award in 2007. She also received the Anne Frank Award for Citizenship in 1999.

Mrs. C’Faison is a graduate of Oneonta College, where she received a BSEE in Psychology.

WHAT OUR COMMUNITY IS SAYING

“Thank you *so much* for this positive and meaningful learning opportunity. As an HR Director and DEI Task Force member, I am honored to bear witness and take part in progress."
-Beyond the Binary Event Attendee